Would you like information on availability or to book
a stay with us just a few meters from the sea?
Call us Make a request

Here some excursions close to the Camping you can enjoy during your stay in Elba.

Enfola peninsular: the Enfola promontory is a 15 mins. walk from the hotel, it has a sand and pebbly beach on the left-hand side and a pebbly/rock beach on its right-hand side, a couple of restaurants and bars, an abandoned tuna-fish factory and a jetty, usually animated with local youngsters busy diving off the end into the crystal clear sea.

Now part of the Tuscan National Park, it is possible to walk up the hill on a marked pathway passing by several abandoned bunkers and military sites, part of the Second World War. Once at the top, a pathway takes you around the hill offering spectacular views towards Corsica and the Italian mainland

Pathway Viticcio-Forno-Scaglieri-Biodola: this trail departs from Viticcio and leads along side the sea reaching the beaches of Forno and Scaglieri. The path is completely immersed in the green of the mediterranean macchia vegetation and seams out of this world. Even during the summer this path is fresh becaus running under the shade of large pine trees.

Pathway Acquaviva - Biodola: ideal for mountainbike fans. The trail starts just a few meters after the camping, runs up the hill and reaches the Biodola beach. Beautiful path with a splendid panoramic view over the Viticcio gulf and always immersed in the mediterranean macchia vegetation. 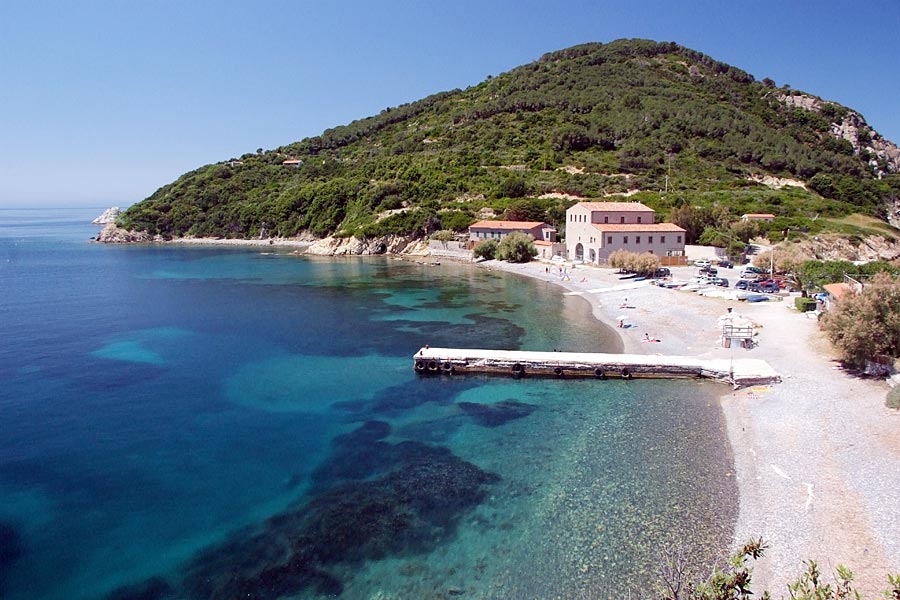 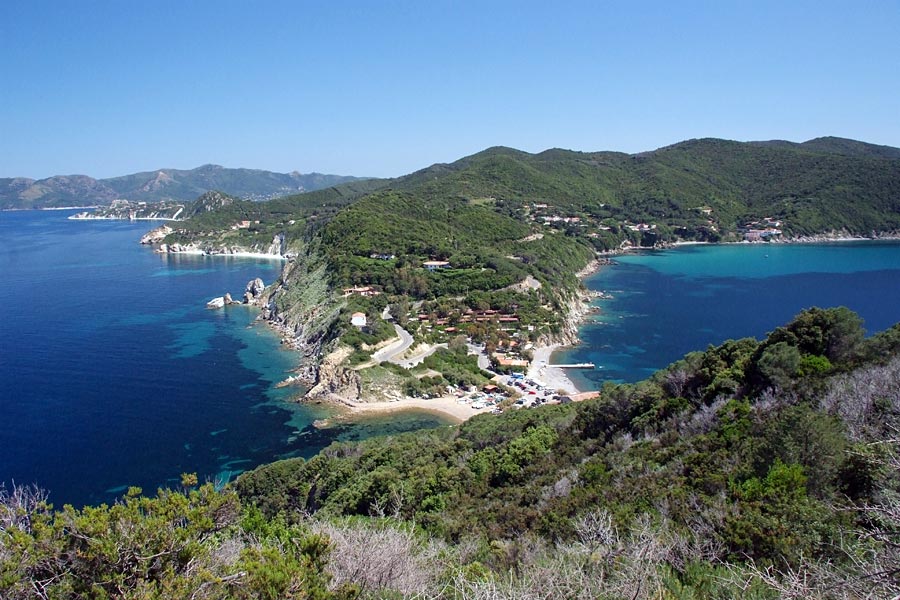 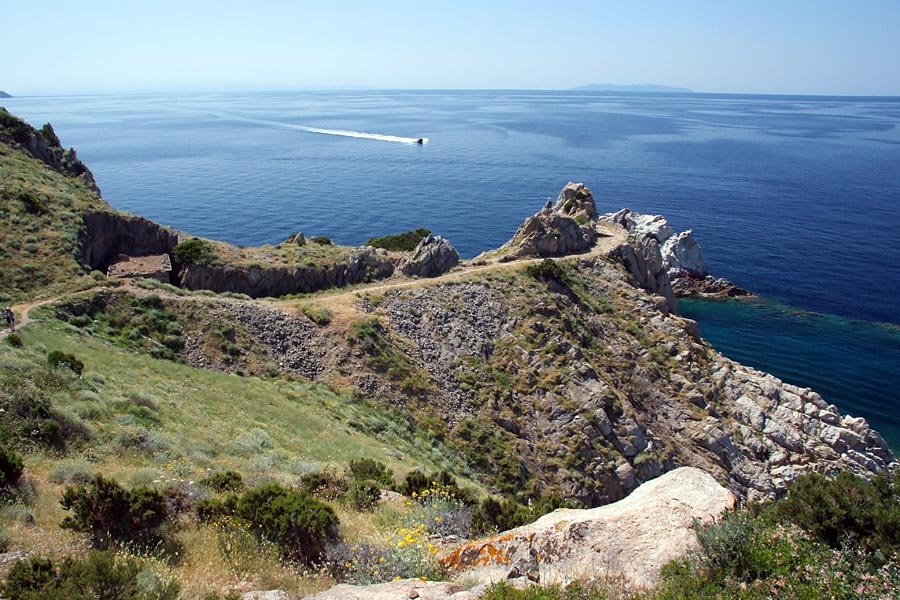 Portoferraio: the island's capital town only 4 km distant, is accessed also by local bus. Founded by the Romans, Cosimo de Medici and his Florentine successors built the fortress, a masterpiece of military architecture, so perfect that it was considered one of the safest places in the Mediterranean Sea.

In 1814 Napoleon arrived on Elba and profoundly marked the territory and the economic and social fabric of the city and indeed of the whole island.

Portoferraio is now a flourishing town, an established cultural centre ( with an international classical music festival held each September, a conference hall, a small restored theatre, the more important museums), and has well organised docks, a good shopping area and each Friday it hosts the island's biggest open-air general market.

A "MUST" on your holiday itinerary is a visit to the "Villa della Linguella" with it's small museum, the Villa Romana delle Grotte (2 kms out of town), Napoleons Museum/Villa San Martino (1 km), the Medici forts surrounding the town with Napoleons "Villa Mulini", Forte Stella, Forte Falcone, Torre del Martello; the Teatro dei Vigilanti (originally a deconsecrated church transformed by Napoleon into a theatre); the beautiful churches - Duomo, Chiesa della Reverenda Misericordia (where you can admire a bronze mask and hand cast of Napoleon) - the Chiesa SS.Sacramento and La Biscotteria (Town Hall); the Pinacoteca Foresiana picture gallery contains works by Signorini, Cannici, Nomellini, Cigheri, Bilivert and other famous artists. Browsing around the streets in the old town centre is a pleasant way to discover "hidden" angles of everyday life from the local bakers shop to numerous handicraft boutiques. 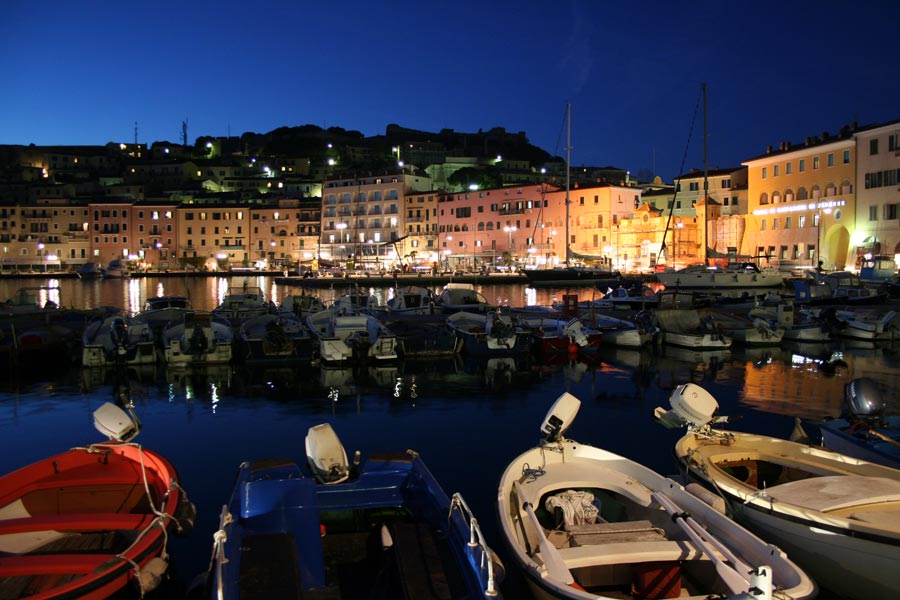 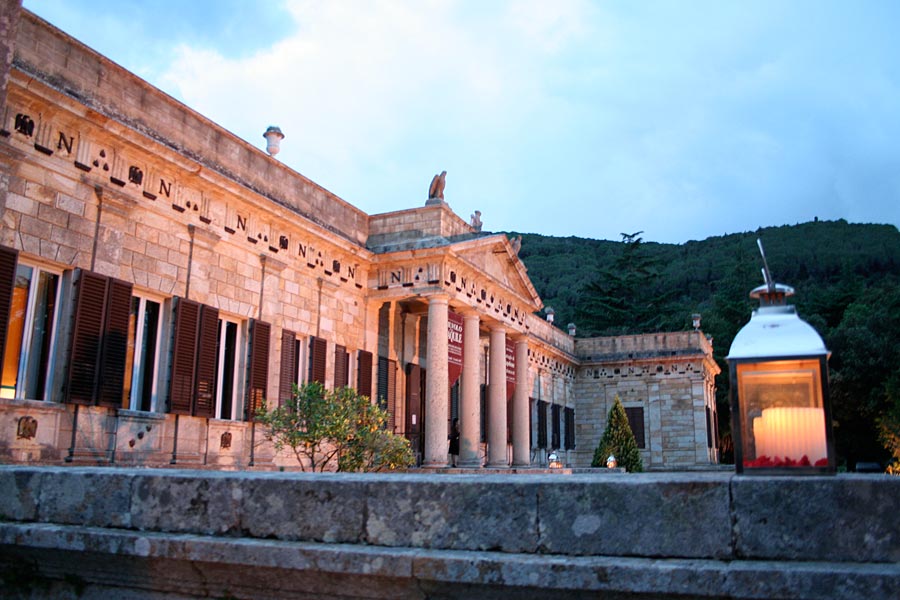 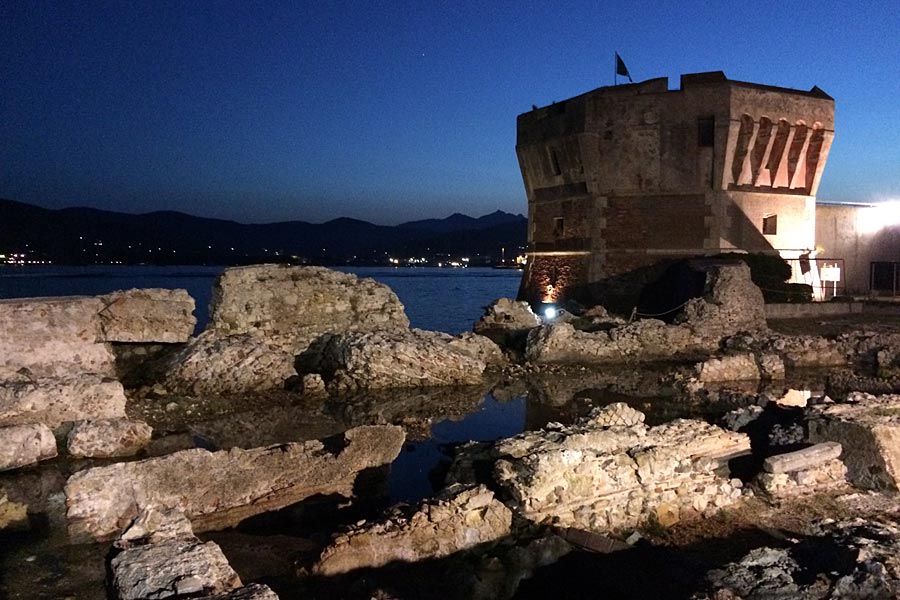 Boat excursions: during the summer there are numerous boat trips to the surrounding islands of Capraia, Giglio, Pianosa and Montecristo.

A special word for Pianosa: until a couple of years ago this was a prison island, it is now possible for limited numbers to visit the island with authorised guides.
A boat excursion to Pianosa usually includes the Villa Agrippa, the catacombs, the ancient town with its picturesque harbour and gives time for a swim in the limpid waters that surround the island. 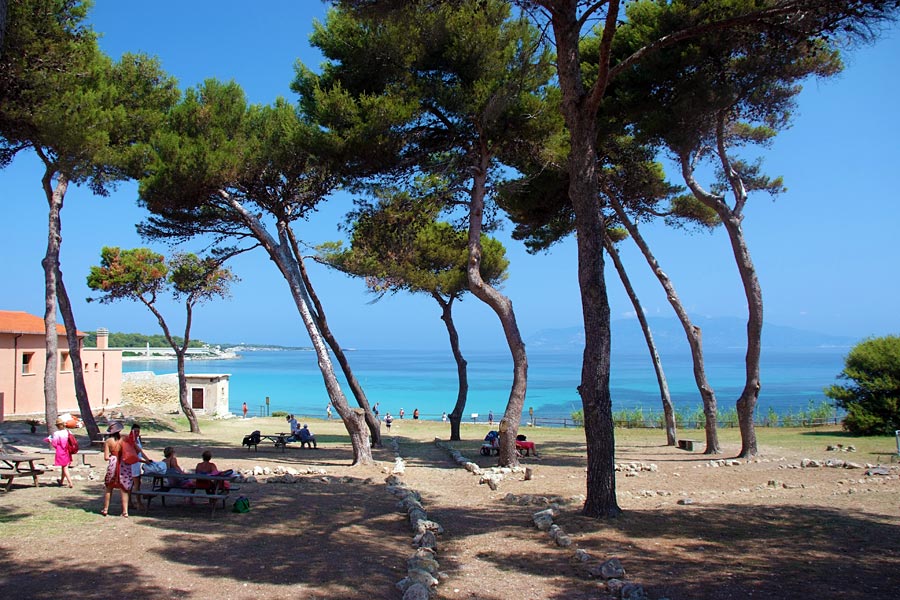 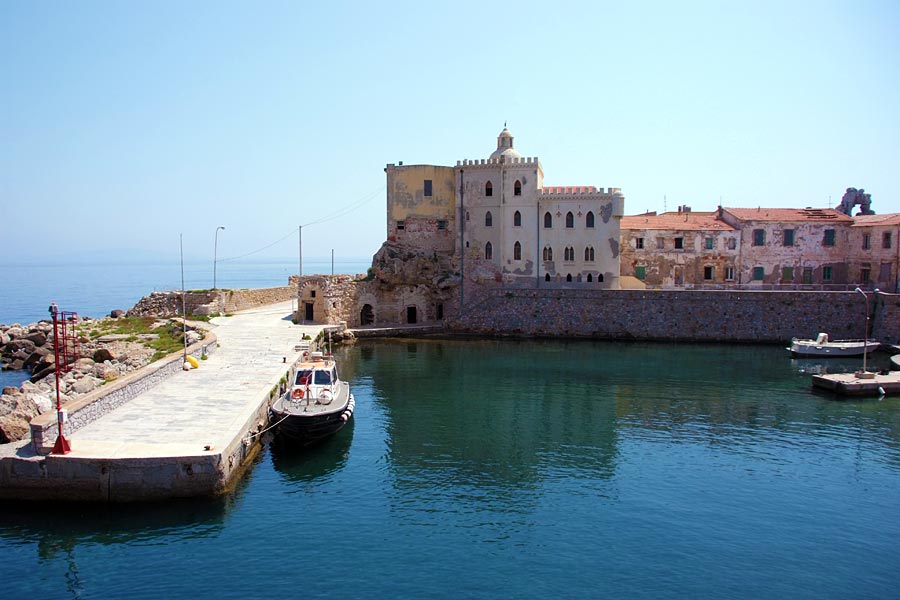 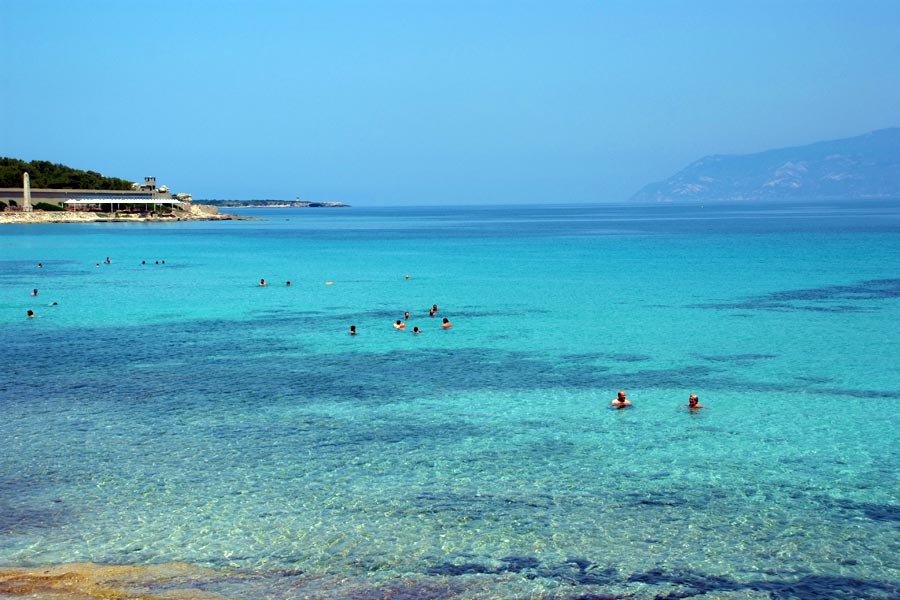 There are no offers at the moment

Pets are welcome!
Book Ask for a quote